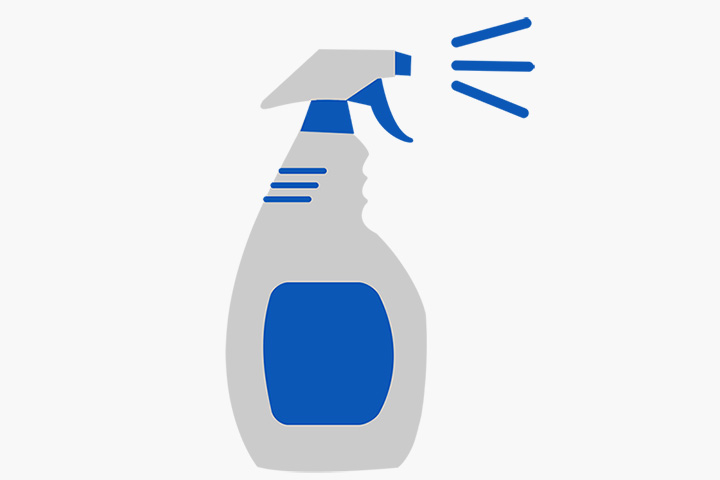 What is a spray bottle?

Spray bottle, as the name suggests, is a kind of bottle that can form spray. In life, the spray bottle belongs to the general designation of artificial fog making device.

What are the causes and solutions of spray spray?

First, the nozzle of the spray bottle is blocked.

Reason two: there is a problem in the tightness of the spray bottle, which causes the pressure inside the bottle to fail to meet the spray requirements. How to judge whether "customer in hand" is "target customer" What do you need to know in advance? If any quality problem, how can you settle it for us?

Be the first and get weekly updates